How Big Is the Gender Divide in Housing?

Find out what home features women really care about and how they differ from their male counterparts.

One in five consumers buying a home today is a single woman. This cohort is the second largest group of home buyers in the country, trailing only married couples. What’s more, women now control nearly 60% of all personal wealth in the U.S., according to the National Association of Women Business Owners and the Small Business Administration. Understanding this mighty buying force and their housing preferences will help real estate professionals better serve their clientele.

Meyers Research in Costa Mesa, Calif., conducted a survey analyzing the buying preferences of 33,000 home shoppers, including both men and women with a variety of locations and price points. They found that the influence of the female buyer segment goes further than expected. Not only are women involved in buying their own homes, but they also help guide many single men who seek advice during a home search.

Following the purchase, women often take the reins in deciding what goes into the home, whether they’re buying solo or with a spouse. The interior is considered a reflection of her success and who she is, said Mollie Carmichael, principal and lead strategist with Meyers Research, who presented the survey results during a webinar on “What Women Want in Community and Houses” in October.

At the top of their wish lists, women want a supersized pantry, a tub in her bathroom, a first-floor office, and a front porch. The survey results are also helpful in understanding how female preferences compare to those of their male peers.

Among the many points Carmichael discussed in her webinar, seven are especially key to help brokers and agents work with clients to identify their ideal home.

Not all properties include the features cited above, but female buyers understand that they’ll have to make tradeoffs.

First-time homebuyers are getting fed up with losing bidding wars—and many are taking steps to become more competitive in this cutthroat ...Read More 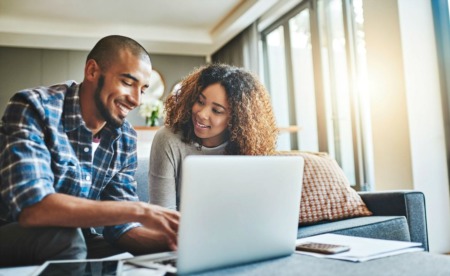 Homebuyer Burnout-  We understand that in this market it has been a hard time for hopeful buyers. We just made it threw a very busy summer and ...Read More 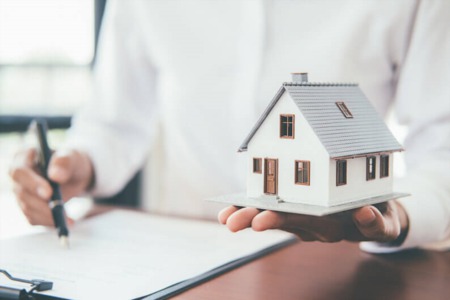 Why Now is the Time to Buy

According to Realtor.com, this week, the week of October 3rd–9th, has historically been the best time to buy! In the past, this week has shown ...Read More 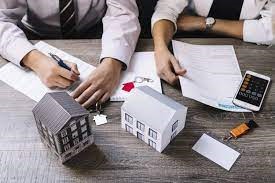 How to Find the Right Real Estate Agent: